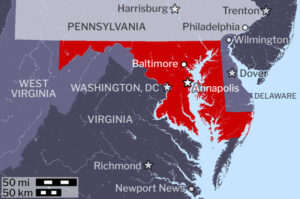 The Navy announces that “20 Negro stewards and mess attendants” at the U.S. Naval Academy at Annapolis are being dismissed for “acts of moral perversion among themselves.”

According to the Navy’s spokesman, the stewards and attendants fell under the suspicion of a Navy officer, who called in naval intelligence to aid in the investigation.

The ousted men were among some 200 to 300 African-Americans assigned to work in officers’ quarters and elsewhere in the academy. Ten were given “undesirable discharges” immediately, and the other ten were expected to be given similar discharges in the next few days when the investigations by the Severn River Naval Command is completed.

A Navy spokesman stressed that no Midshipmen were involved in the scandal. 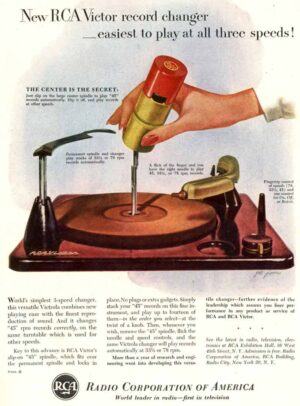 Headlines: East St. Louis schools integrate without incident. Boston City Council turn away 14 members of Japanese Diet who are touring to see “democracy in action.” Congressional pressure increases on Truman to give the go-ahead to develop a hydrogen bomb. Wildcat coal strike spreads, defying United Mine Workers union orders. To protect its dollar reserves, Britain extends its dollar oil embargo to the rest of the Commonwealth. Britain, Sweden, Norway and Denmark pledge closer economic cooperation; France and West Germany set aside their dispute over the Saar and sign an enlarged trade pact. 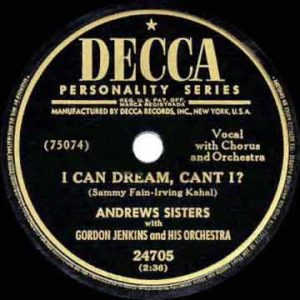 In the record stores: “I Can Dream It, Can’t I?” by the Andrew Sisters, “Dear Hearts and Gentle People” by Bing Crosby, “There’s No Tomorrow” by Tony Martin, “Mule Train” by Frankie Lane, “The Old Master Painter” by Richard Hayes, “Slipping Around” by Margaret Whiting and Jimmy Wakely, “A Dreamer’s Holiday” by Perry Como, “Dear Hearts and Gentle People” by Dinah Shore, “Rag Mop” by the Ames Brothers, “Chattanoogie Shoe Shine Boy” by Red Foley.