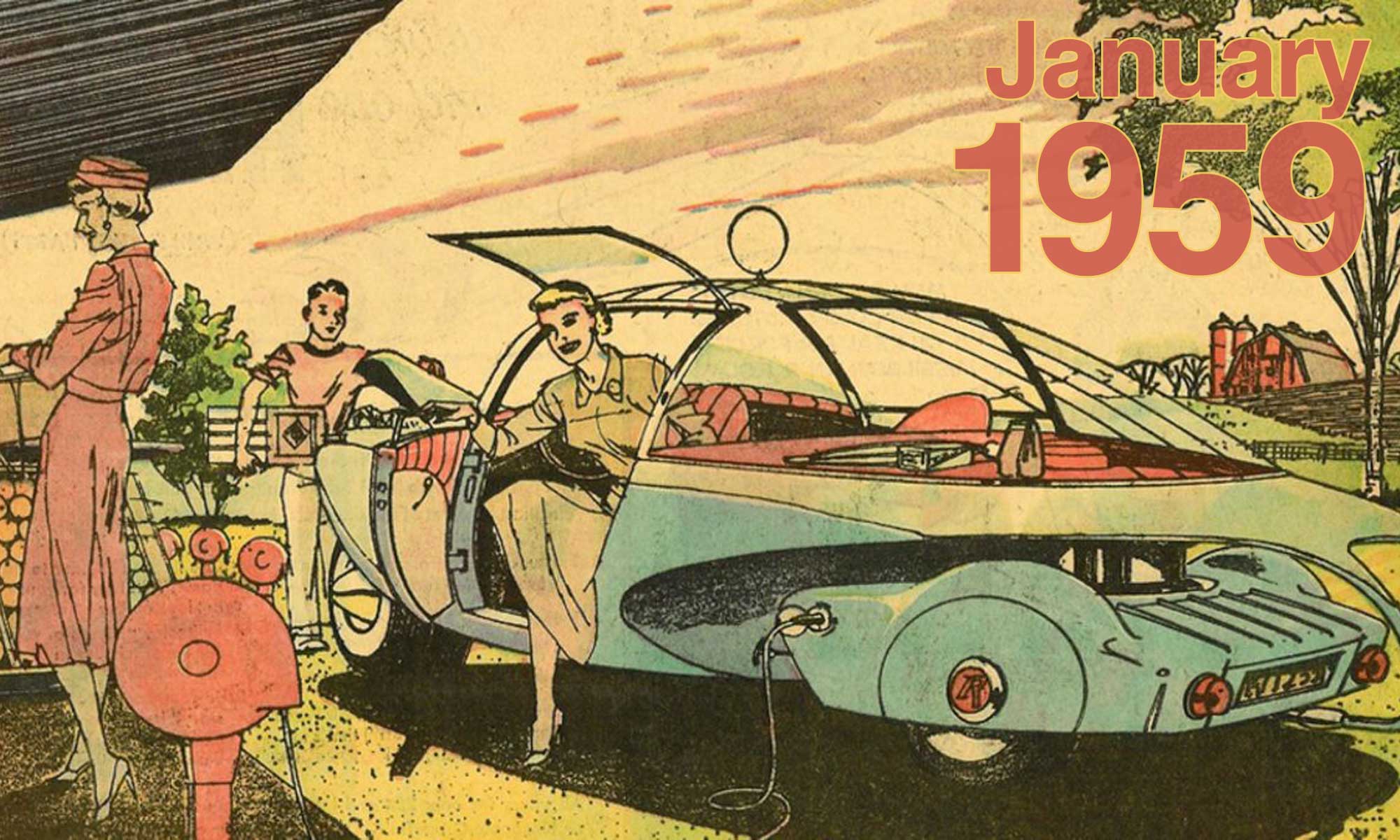 Jan 1: Hours after Cuban rebels seize Santiago de Cuba and Santa Clara, President Fulgencio Batista flees to the Dominican Republic as rebel forces close in on Havana. He is believed to have packed $300 million on the plane before taking off. Before leaving, Batista names Supreme Court judge Carlos Piedra as the luckless caretaker President. Piedra’s first act is to order government forces to lay down their arms.

Jan 2: As Fidel Castro’s forces roll into Havana, Castro names Dr. Manuel Urrutia Lleo as President of Cuba. Urrutia will be quickly sidelined as a figurehead. He will resign in July and seek asylum in the Venezuelan embassy before settling in the U.S. 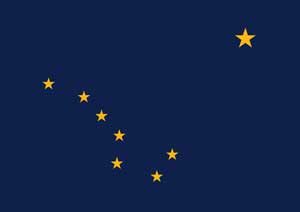 Jan 3: Alaska is admitted into the union as the 49th state. The 49th star will be officially added to the American flag on July 4. 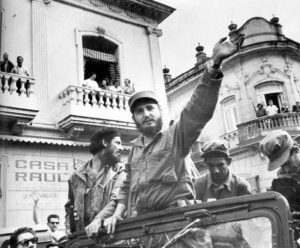 Jan 8: Fidel Castro rolls triumphantly into Havana after the city was captured by rebel forces.

Jan 8: Under France’s new constitution, Charles de Gaulle is inaugurated as the first President of the Fifth Republic.

Jan 10: The U.S. District Court in Atlanta orders the University System of Georgia to integrate its segregated colleges. The court strikes down the requirements that at least two college alumni had to sign for a student in order to enroll.

Jan 10: The U.S. District Court in Little Rock orders the school board to reopen the city’s schools on an integrated basis. The schools have been closed for four months.

Jan 12: The Miami News reveals state investigation of homosexuality at the University of Florida. Miami’s afternoon daily has never turned down a chance to cheer on an anti-gay witch hunt. News reporter Charles F. Hesser writes that the Johns Committee (officially the Florida Legislative Investigations Committee) has been investigating “suspected homosexuality among faculty and students” on the Gainesville campus since September. The investigation had been kept quite until now. “But, every day that passes the story gets uglier as it is bandied about by word of mouth,” writes Hesser. “But better this newspaper be sued for libel than the very great majority of faculty and students of the University of Florida be damned by irresponsible slander. Let’s get it out in the open.”

Jan 21: Carl Switzer, the former child actor known as “Alfalfa” in the Little Rascals film series, is shot and killed during a fight over a claimed debt. The shooter will be cleared as acting in self-defense. Switzer was 31. 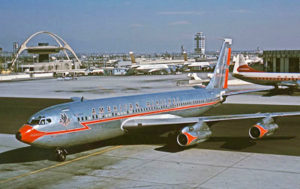 Jan 25: Pope John XXIII announces the Second Vatican Council, which will be convened the following year in Rome. 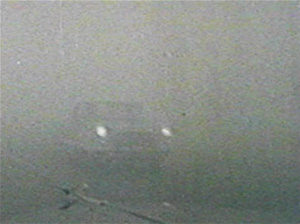 Jan 29: The afternoon is dark as midnight as a dense grey-green smog envelopes London, Manchester and Birmingham. With visibility of only one to two feet in broad daylight, this smog is even thicker than the Great Smog of 1952. Shifting winds will dissipate this smog after only three days.

Jan 29: The Walt Disney film Sleeping Beauty is released. Also released is the Disney short Grand Canyon, which features the music of Ferde Grofé’s Grand Canyon Suite and will win an Oscar for Best Documentary Short.