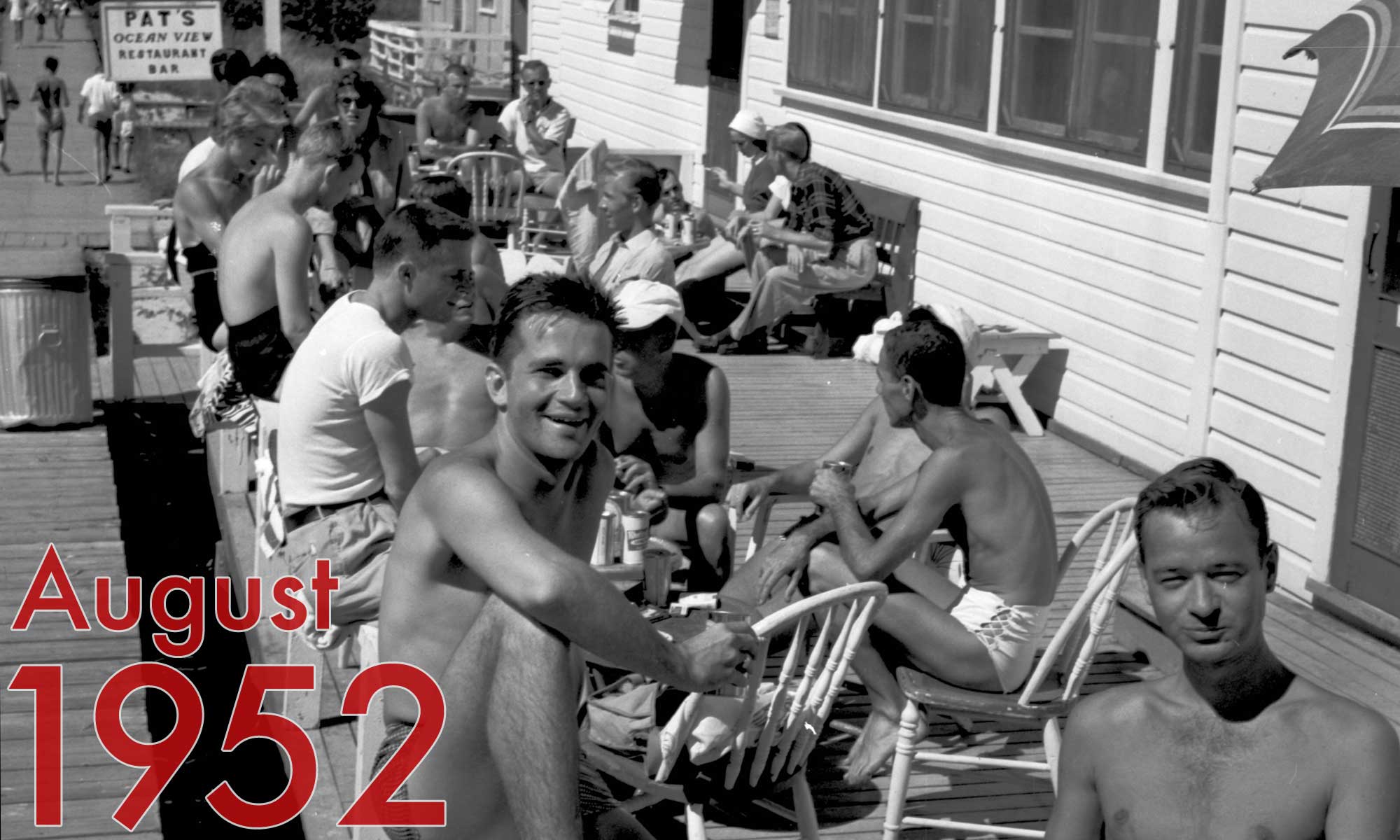 Aug 3: Truce talks in Korea are suspended for another week following a thirty-two minute meeting when neither side has a fresh proposal to break the deadlock on prisoner exchanges. 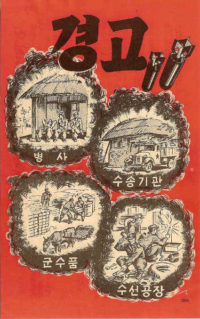 Aug 5: The U.N. Command in Korea announce that they are dropping leaflets over 78 cities and towns in North Korea warning inhabitants of coming attacks by B-29 Suprefortresses. The action will mark the beginning of a heavy air war over North Korea. Meanwhile, the Army has ordered a “strict austerity” rationing of training ammunition because of shortages due to the recently ended steel strike.

Aug 10: For six straight days, American jet pilots have reigned victorious in the skies over North Korea by destroying 23 MiG-15s with no Allied losses due to air combat. Four Allied plans have been lost due to ground fire, and four others from “unknown causes.” Meanwhile, fighter-bombers have hit troop concentrations and supply depots in North Korea, and B-29 bombers have struck at several strategic targets during night raids. Ground fighting has broken out again along the front line in the central and western sectors.

Aug 11: U.N. and Communist truce negotiators meet in Panmunjom for 35 minutes before the allies call off the conference for another week. The adjournment comes when it is clear that the North has no new prisoner exchange proposals to break the deadlock. The suspensions will continue to be renewed on a weekly basis until October, when the U.N. will suspend them indefinitely.

Aug 11: The Iranian Senate gives Prime Minister Mohammed Mossadegh virtually dictatorial powers for six months to deal with the economic and political crises brought on by his nationalization of the British-owned Anglo-Iranian Oil Company. Oil exports from Iran have been at a complete standstill since June 1951. Mossadegh has said that he needs these powers “to formulate and implement plans for financial, economic, judicial, banking and personnel reforms.” While Mossadegh is mostly free to act, the Majlis is not disbanded. It can still meet and pass legislation on its own at any time. 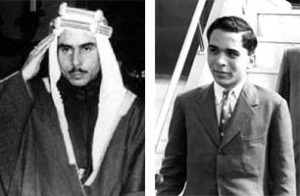 Aug 11: Jordan’s parliament removes the mentally-ill King Talal from the throne. Talal became king following the assassination of his father, King Abdullah, more than a year earlier. At that time, Talal was in Switzerland receiving treatment for schizophrenia. Now, with doctors reporting that the king’s schizophrenia has worsened and there is little hope for improvement, parliament acts “with greatest pain” and hopes “for King Talal a speedy recovery.” Talal’s son, Crown Prince Hussein, becomes king. The young Hussein is a student at Harrow School in England, but is in Switzerland with his mother for the summer holidays. A regency will rule in his place until the new king turns eighteen next spring. 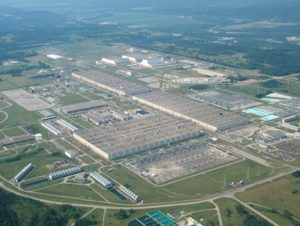 Aug 12: The Atomic Energy Commission announces that it has selected a 6.500 acre site in Southern Ohio, between Waverly and Portsmouth, for a $1.2 billion ($11.4 billion today) atomic enrichment plant. The facility will produce uranium-235, a key component of the atomic bomb. The project is part of a new program to produce a “minimum stockpile” of weapons four and a half years earlier than current capacity allows.

Aug 13: Iran’s Premier Mohammed Mossadegh, having acquired virtual dictatorial powers two days ago, announces an ambitious series of reforms. He orders landlords to torn over twenty percent of their income to the peasants, imposes drastic penalties for landlords who resist, abolishes several feudal practices that tie peasants to the landlords lands, establishes elected councils in each of 41,000 villages (about 40,000 of which are landlords’ property), and establishes rural marketing, consumer and credit cooperative. The decrees are, surprisingly, modeled after the rural democracy and cooperative movement of several Scandinavian states. Over the next month, Mossadegh will issue further decrees to collect back taxes from the wealthy, reform the judiciary, and sack more than two dozen generals. 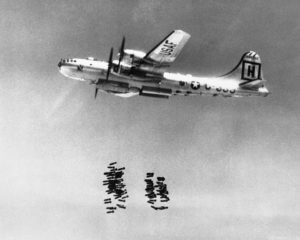 Aug 22: Allied arial bombardment of North Korea resumes following the passage of a typhoon earlier in the week. Targets include a massive cement plant and supply depots in Pyongyang.

Aug 27: American comedian, actor and producer Paul Reubens is born in Peekskill, New York. He will be best known for his comedic character Pee-wee Herman.

Aug 29: Three waves of Allied aircraft attack Pyongyang in what is described as the heaviest air assault of the Korean War. The attacks surpass the previous assault on Pyongyang on July 12.