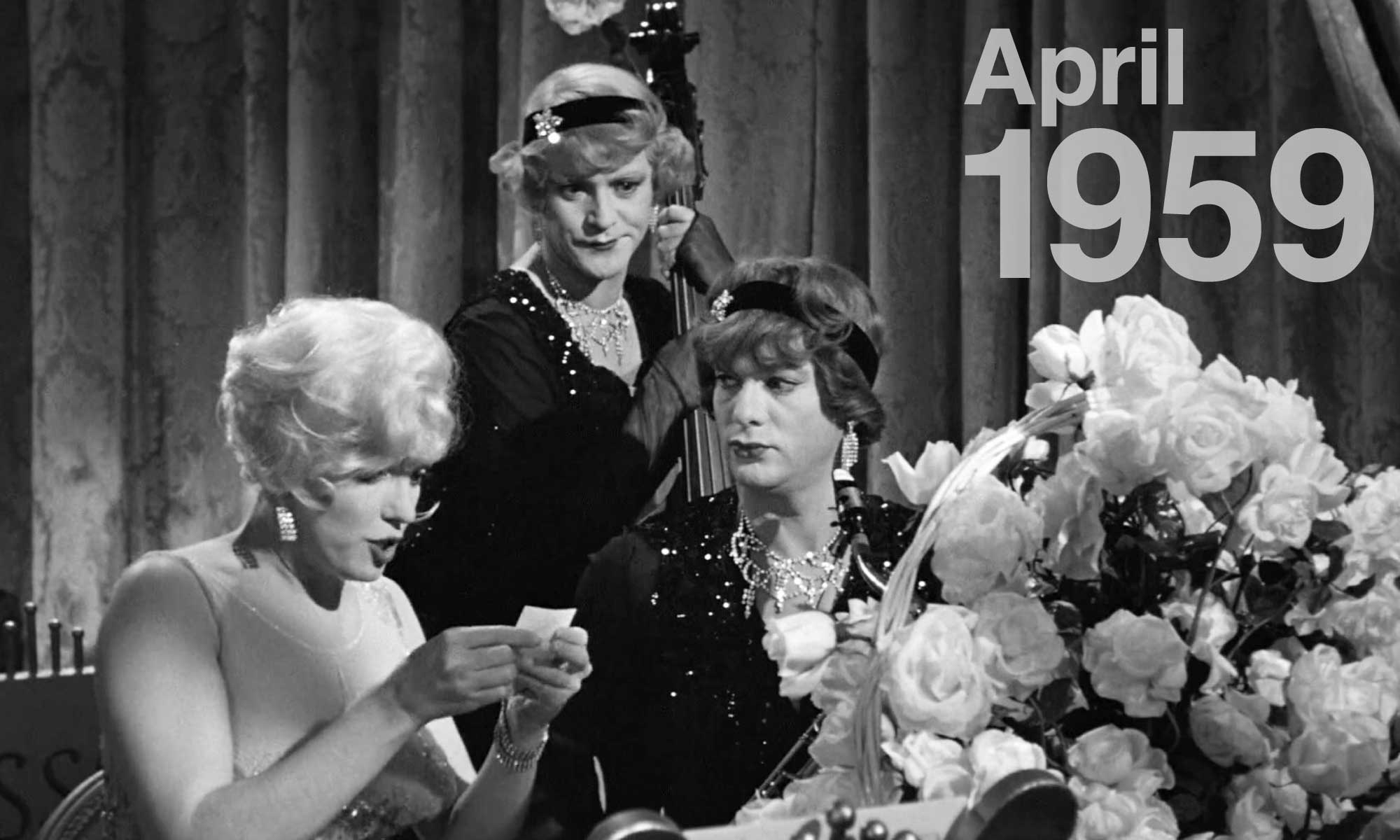 Apr 4: In a speech at Gettysburg College in Pennsylvania,  President  Eisenhower announces for the first time that the U.S. is committed to keeping South Vietnam as a non-Communist nation separate from North Vietnam. “We reach the inescapable conclusion”, says Eisenhower, “that our own national interests demand some help from us in sustaining in Vietnam the morale, the economic progress and the military strength necessary to its continued existence in Freedom.” 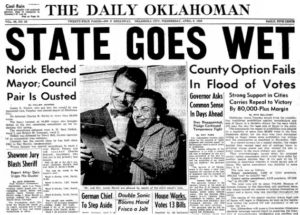 Apr 7: With a 55% to 45% margin, Oklahoma voters repeal the state’s constitutional prohibition on the sale of alcohol. Liquor sales will begin on September 1. This leaves Mississippi as the only dry state.

Apr 9: Architect Frank Lloyd Wright dies at the age of 91. 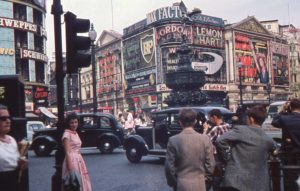 Apr 9: London’s Daily Express calls for a homosexual purge from West End theaters. The Daily Express, under the ownership of Lord Beaverbrook, carefully formed and reflected the prejudices and outrages of its conservative working-class readers. Author and historical John Deane Potter added his twopence worth in his warning about the “West Side Vice” in the theater district. The West End, he wrote, “is far too full of people belonging to a secret brotherhood. … They live complacently in their own remote world, with its shrill enthusiasms. But they are evil.” Specifically, Potter wrote that gay people were a danger because of their personal power (“If your son wants to go on the stage — what will his future be? It is a shivering thought.”) and their professional power (“…too often they try to foist upon the public a false set of values.”). He closes: “But I repeat: these are evil men. … I say they should be driven from their positions of theatrical power.”

Apr 13: The Fleetwoods’ single “Come Softly To Me” begins its four week run at the top of the charts. 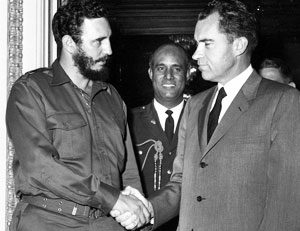 Apr 19: Fidel Castro appears on NBC’s Meet the Press and denies that Cuba will turn to communism. He meets later in the day with Vice President Richard Nixon. 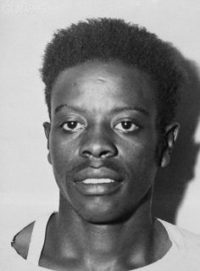 Apr 24: A lynch mob In Poplarville, Mississippi, kidnap 23-year-old Mack Charles Parker from his jail cell. Parker had been arrested two months earlier for the rape of a white woman who picked him out of a line-up. (She will later recant.) Three days before his scheduled trial, eight to ten white men, armed with guns and clubs, dragged Parker from his jail cell. One of the participants was a former sheriff J.P. Walker, with jailor Jewell Alford providing the key. The men drive Parker to the Bogalusa Bridge on the Mississippi-Louisiana state line. They beat and shoot him in the chest, weigh his body down with chains and throw it in the Pearl River. His badly beaten and decomposed body will be found floating in the river ten days later. No one is ever indicted for the crime. Parker’s murder is considered that last lynching of the civil rights era.

Apr 25: The Saint Lawrence Seaway linking the Great Lakes and the Atlantic Ocean is opened for shipping.