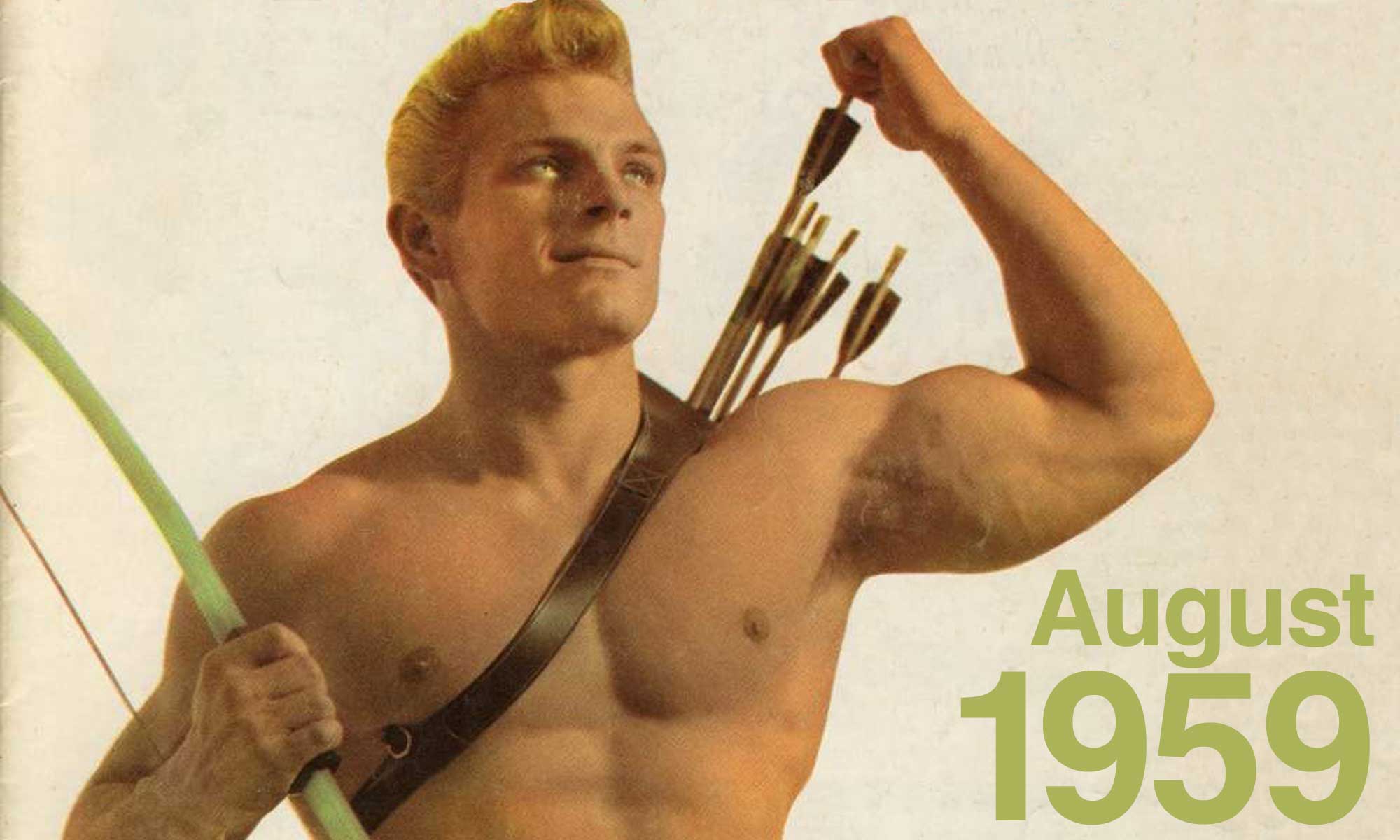 Aug 5: British singer-songwriter Peter Burns is born in Port Sunlight, Cheshire, England (d. oct 23, 2016). He will become a co-founder of the band Dead or Alive, known for their 1984 single “You Spin Me Round (Like a Record).”

Aug 9: The SM-65 Atlas, American’s first intercontinental ballistic missile is declared operational after successful testing, The ICBM has a range of 2,700 miles.

Aug 10: Four of the five singers for the Platters are arrested in Cincinnati and charged with soliciting prostitutes and using drugs. The group’s concert dates are cancelled and radio stations will refuse to play their records for several months. The Platters had a number one hit, “Smoke Gets In Your Eyes,” earlier in the year.

Aug 12: High schools reopen in Little Rock, Arkansas, a year after being closed in order to avoid integration. Gov. Orval Faubus addresses a crowd of about a thousand segregationists at the State Capitol as the schools reopen. 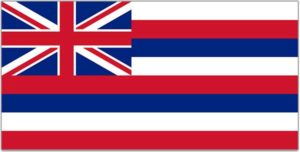 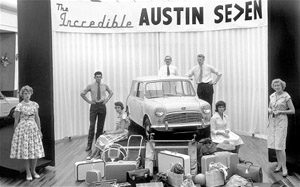 Aug 26: The original Mini Cooper, designed by Sir Alec Issigonis, is debuts as the Morris Mini Minor and the Austin Seven. It will become its own brand in 1969. The car’s transverse-mounted engine, front-wheel-drive layout and compact dimensions revolutionizes the small car market. It will became the best-selling British car in history, with 5.3 million cars produced between 1959 and the final run of the original design in 2000.

Aug 30: The Browns’ single “The Three Bells” begins its four week run at the top of the charts.