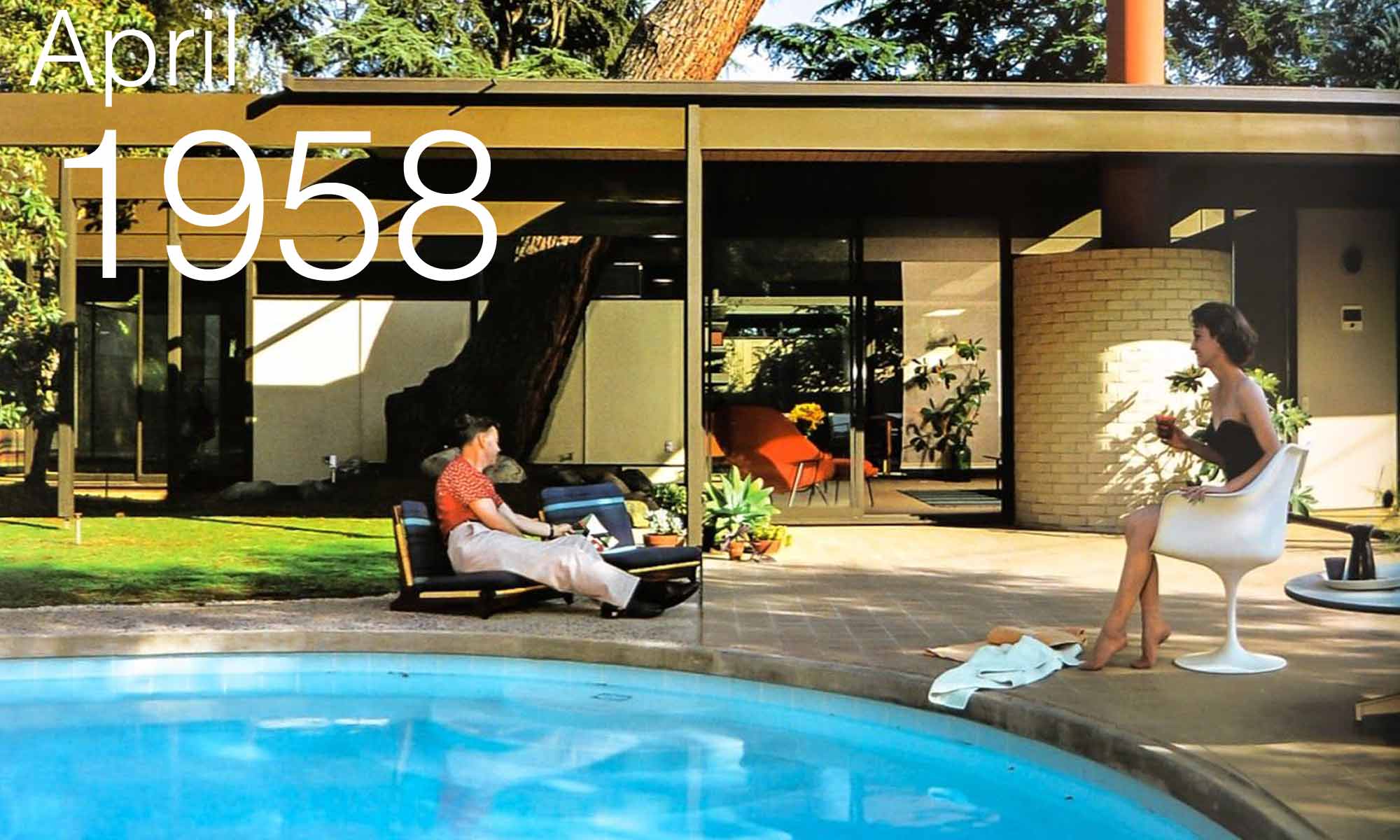 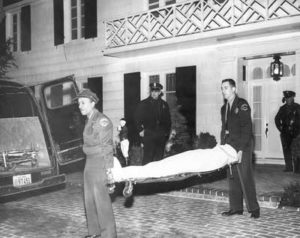 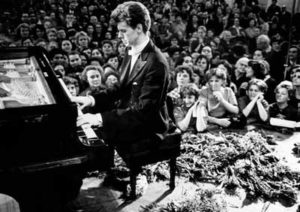 Apr 14: Sputnik II falls to earth and burns on re-entry over the Caribbean.

Apr 17: With the economy still showing weakness from the worst recession since World War II, the Federal Reserve reduces the discount rate from 2¼% to 1¾%. The discount rate is the interest rate the Fed charges member banks when they borrow money from the Fed to maintain required reserves. The discount rate is now at its lowest level since August 1955. The Fed also reduces banks’ reserve requirements in order to free up more money to put into the economy.

Apr 19: The U.S. State Department eases travel restrictions for singer and activist Paul Robeson. He is now free to travel in the Western Hemisphere where no passport is required. But he is still barred from obtaining a passport, which means he is unable to travel to Europe or elsewhere. The State Department revoked Robeson’s passport in 1950 and barred his leaving the country following a world tour in which Robeson denounced the U.S.’s racial policies. 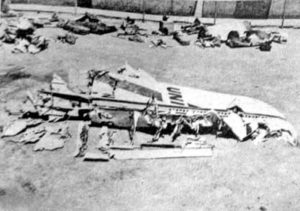 Apr 21: A United Airlines DC-7 collides with an F-100F jet fighter at an altitude of 21,000 feet near Las Vegas. All 49 persons on board both aircraft are killed.

Apr 23: President Dwight D. Eisenhower says that the recession is a “minor emergency” that people should not get “hysterical” about. He denounces the House Democrats’ plan to extend unemployment benefits, saying it would destroy the historic Federal-state relationship in the operation of the plans.

Apr 28: A US Navy attempt to launch a Vanguard satellite fails when the third-stage rocket does not fire to boost the satellite into orbit.