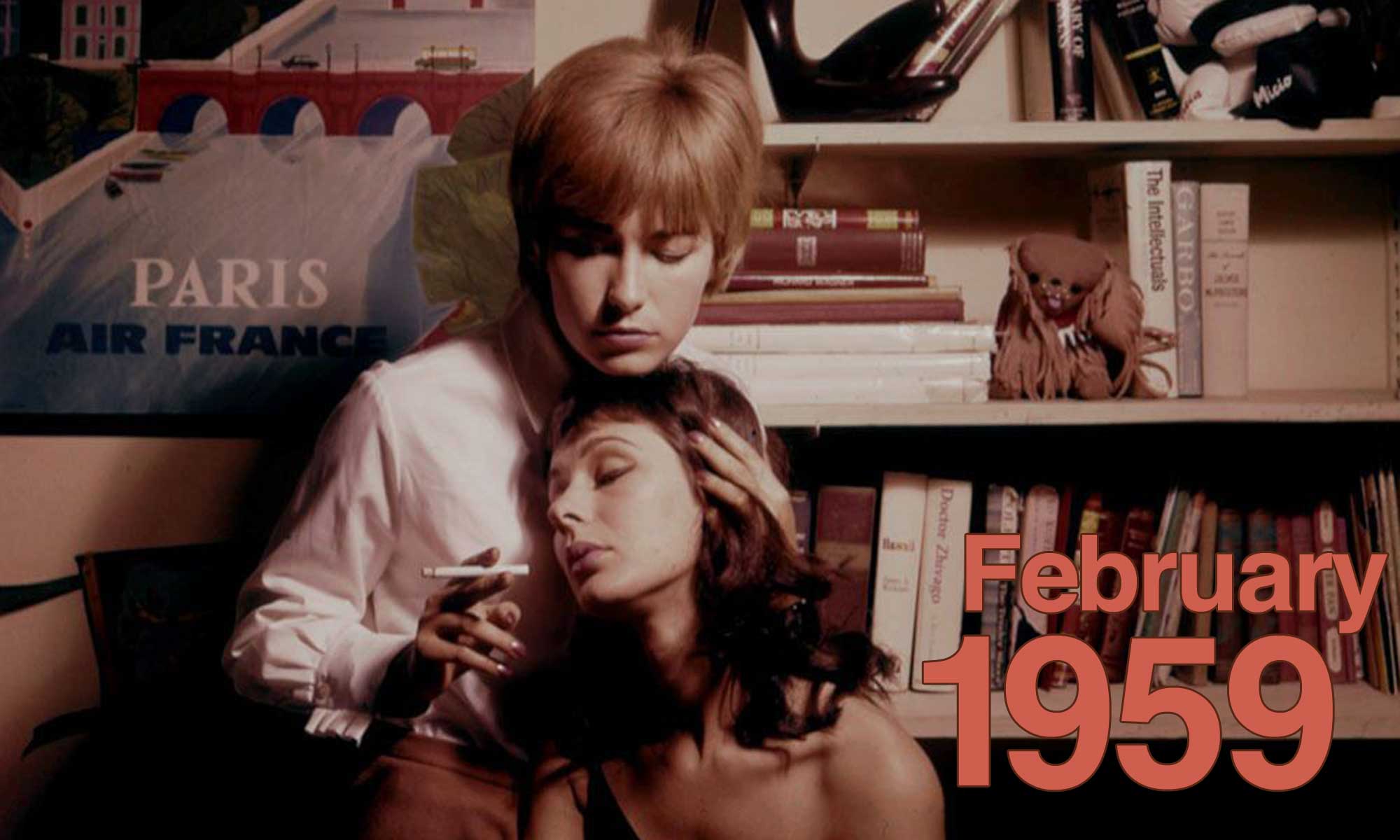 Feb 1: Male voters in Switzerland vote overwhelmingly, 67% to 33%, against giving women the right to vote. The French-speaking cantons of Vaud and Neuchâtel approved women voting in local elections. Swiss women won’t get full suffrage until 1971.

Feb 2: Schools in Norfolk and Arlington County, Virginia, integrate peacefully in accordance with a federal court order. In Arlington, white students volunteer to escort black students to classes in previously all-white schools. In Norfolk, schools re-open after having been closed for four months in a failed effort to avoid integration. 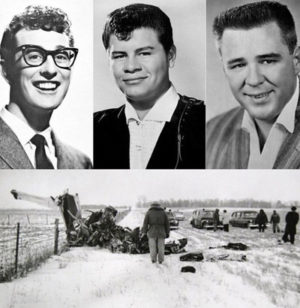 Feb 3: On the Day the Music died, a chartered airplane carrying musicians Buddy Holly, Ritchie Valens and J.P. Richardson (a.k.. The Big Bopper), and piloted by 21-year-old Roger Peterson, crashes into a cornfield shortly after take-off in foggy conditions near Clear Lake, Iowa, killing all four on board. Holly had chartered the plane for his band in order to avoid a long cold bus ride to their next gig in Moorhead, Minnesota. Holly’s bass player, Waylon Jennings, avoids Holly’s fate because he gave up his seat to Richardson, who was suffering from the flu. Valens flipped a coin with Holly’s guitarist Tommy Allsup to win Allsup’s seat on the plane. 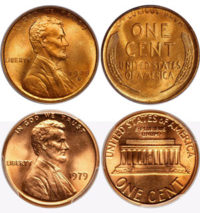 Feb 14: Florida completes its investigation of homosexuality on at UF. The Florida Legislative Investigations Committee announces that it has handed over its report to the University of Florida concerning homosexual students on campus. The committee, known as the Johns committee for its chairman, Sen. Charley E. Johns, compiled the 2,800-page report from witness testimony gathered at Gainesville since last September. No further details are given, but several newspapers report that the number of gay students might be as high as 500. U.F. president Dr. J. Wayne Reitz calls that figure “completely false,” saying that it was merely a statistical projection which “bears no relation to a specific institution.” Beyond that, Reitz said that he will have no further comment until “the necessary action has been taken.” Six weeks later, it will be announced that fourteen employees have been dismissed. Unspecified actions will also be taken “with respect to the few students involved.” About fifty students will be suspended or expelled from the university.
◄  1959  ►
◄  FEBRUARY  ►
JAN   FEB   MAR   APR   MAY   JUN   JUL   AUG   SEP   OCT   NOV   DEC