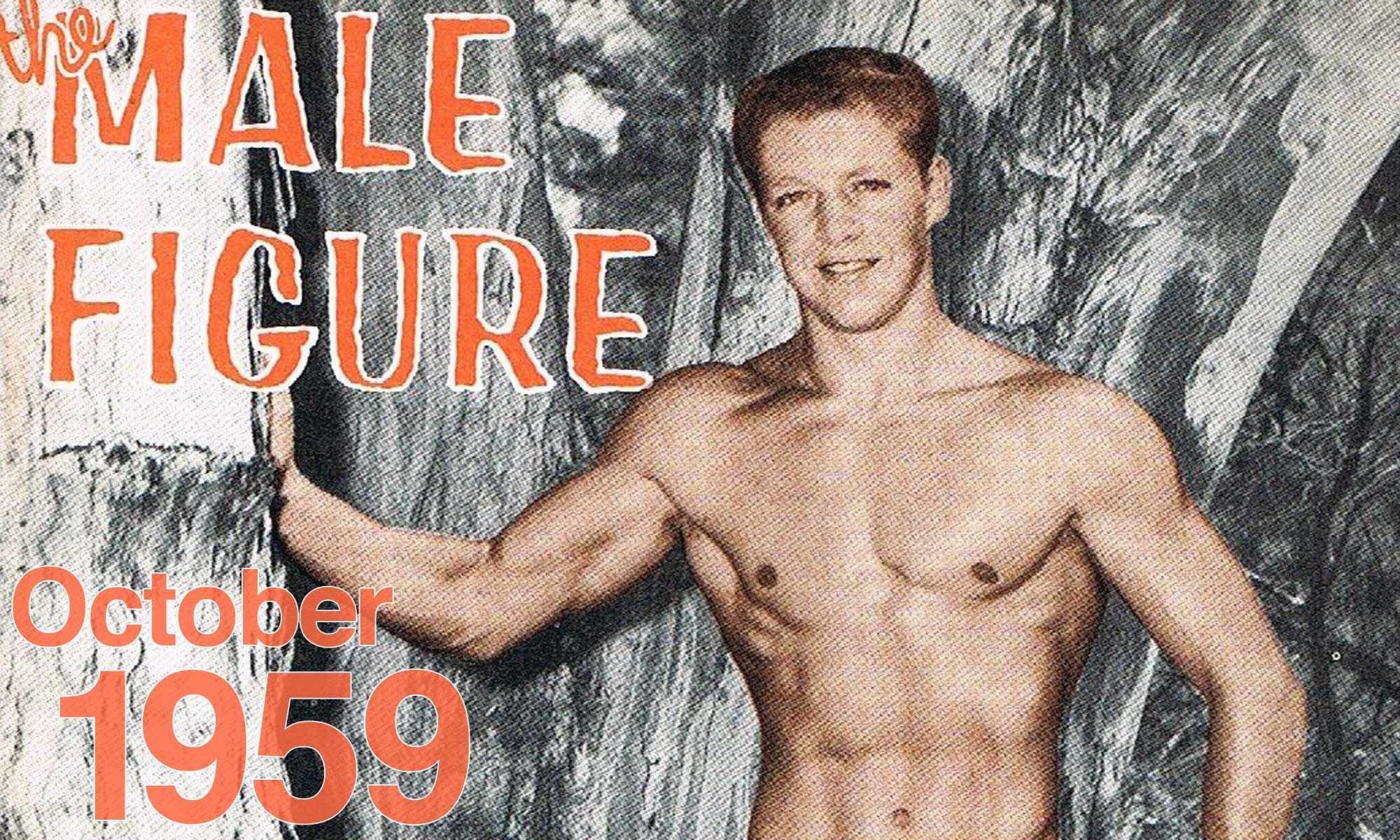 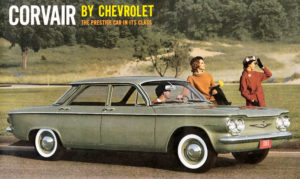 Oct 2: General Motors introduces the Chevrolet Corvair. The stylishly modern compact, designed to compete against other foreign and domestic compacts, is the only American-designed, mass-produced car to use a rear air-cooled engine. 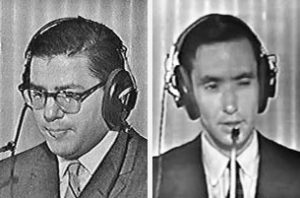 Oct 6: At a Congressional subcommittee, former game show contestants Herbert Stempel and James Snodgrass reveal that they had been supplied the answers in advance on the NBC quiz showTwenty-One. 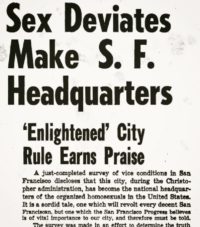 Oct 7: San Francisco mayoral candidate charges incumbent of allowing the city to become “deviate headquarters.” A seemingly innocuous resolution approved by the Matttachine Society during its Labor Day weekend convention in Denver becomes campaign fodder in the San Francisco mayoral campaign. City Assessor Russell Wolden, who is challenging mayor George Christopher in the November election, circulates copies of the Mattachine resolution commending Christopher and Police Chief Thomas Cahill for the city’s “enlightened and just City Government and Police Force.” Wolden plants stories in neighborhood newspapers. Wolden blasts Christopher for allowing San Francisco to become “deviate headquarters.” Within days, major city newspapers reveal that William P. Brandhove, the newly-minted Mattachine member who offered the resolution in Denver, is actually a political operative connected to Wolden’s campaign, and his resolution was part of a plot to discredit Christopher. The tactic backfires with major newspapers denouncing the operation as a smear campaign against the entire city. Christopher will go on to win re-election in a landslide. 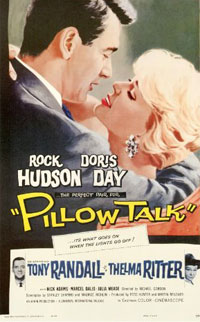 Oct 11: Bobby Darin’s single “Mack the Knife” reaches the top of the charts. It will be number one for nine of the next ten weeks.

Oct 19: The play The Miracle Worker, starring Anne Bancroft and Patty Duke, opens on Broadway at the Playhouse Theatre.

Oct 22: American  Grammy, Emmy, Tony award-winning composer and lyricist Marc Shaiman is born in Newark, NJ. He will write the music and co-write the lyrics for the Broadway musical version of the John Waters film Hairspray.

Oct 26: Wisconsin prohibits convicted homosexuals from driving. This unique new law prohibits anyone convicted of “sexual perversion” from holding or being issued a driver’s license for one year, or until he completes his jail term, probation or parole, whichever comes later. 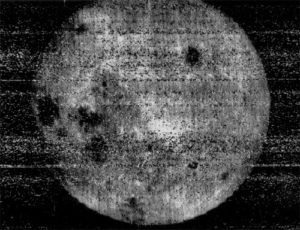 Oct 26: People on earth see the far side of the moon for the first time when the Soviet Union releases a series of crude photos taken by the Lunik 3 satellite.