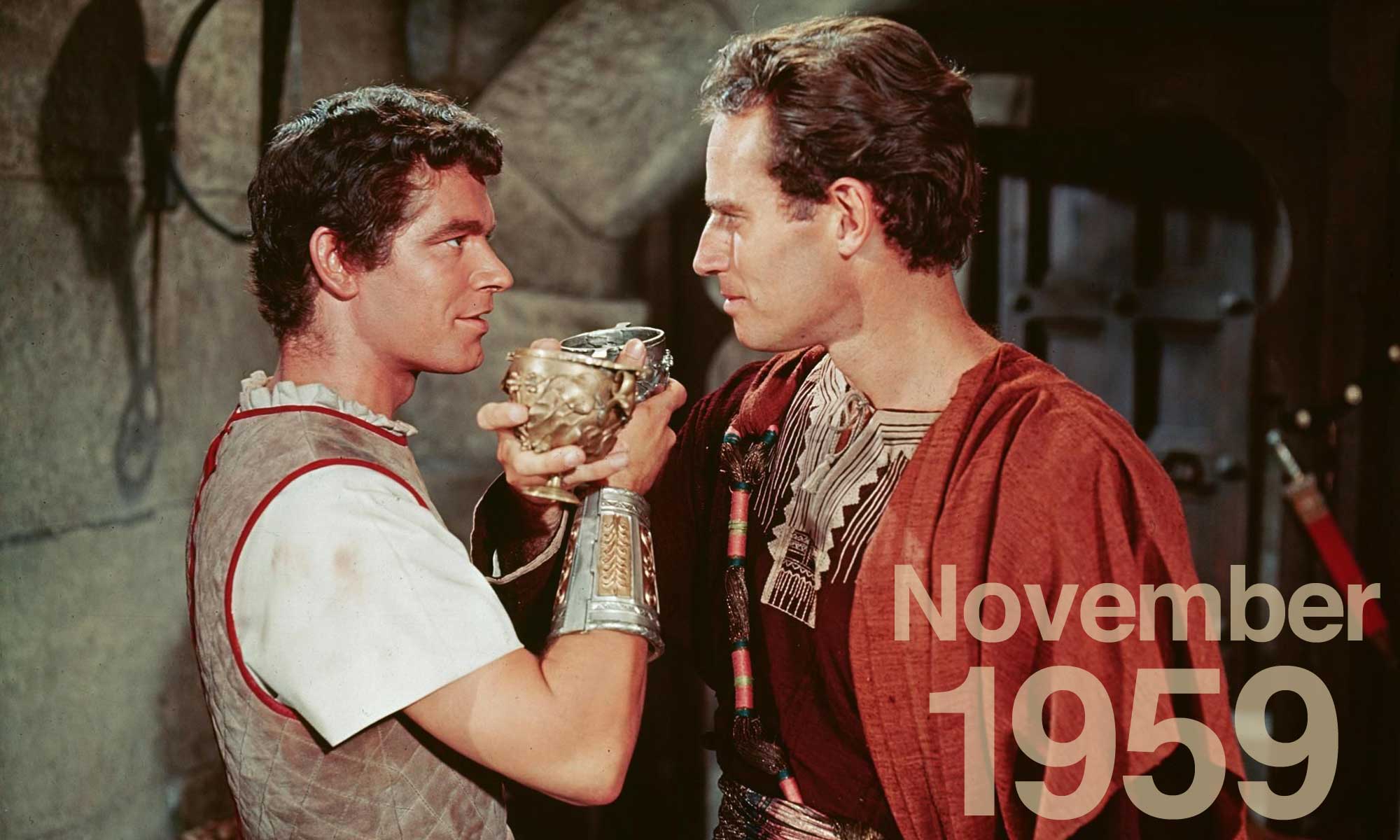 Nov 1: Violence breaks out between the Hutu and Tutsi people in the Belgian colony of Ruanda-Urundi. The violence will lead to a three-year period of fighting and instability known as the Rwandan Revolution. 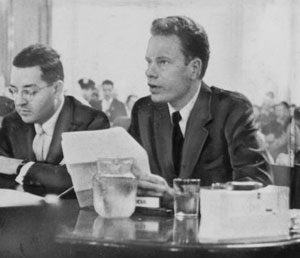 Nov 2: Charles Van Doren, the famous and telegenic 1957 winner of the Geritol-sponsored and produced quiz show Twenty-One, admits in a hearing before the House Subcommittee on Legislative Oversight that he had been supplied answers in advance. Van Doren had previously denied any wrongdoing. NBC fires him from his job on The Today Show, and he resigns as associate processor at Columbia University.

Nov 4: The Moroccan government imposes emergency measures after more than 6,700 people are paralyzed by tainted cooking oil. The peanut oil had been mixed with jet aircraft engine rinse, and sold in the city of Meknes during the feat of Ramadan in September and October.

Nov 5: Psychoanalyst Edmund Bergler publishes 1000 Homosexuals. Through a series of books published in the 1950s, Bergler established himself as one of the decade’s most visible “experts” on homosexuality. His fourth and final book dealing directly with the subject, purports to describe one thousand gay men, mostly, with a few lesbians sprinkled here and there, seen by himself and eight other psychiatrists that he has trained in his techniques for curing gay people. has seen as part of his practice in curing their homosexuality. He describes homosexuality as a kind of a masochistic impulse. “Imagine a man who for mysterious reasons unconsciously wants to be mistreated by a woman,” Bergler writes. “Consciously he is unaware of this wish.  Imagine, further, that this man inwardly fears his own wish. But instead of giving up the wish itself, he gives up its central figure — woman. Since there are only two sexes, this leaves him only one alternative.” Bergler ends the book with a chapter outlining his program to “deglamorize homosexuality” through an aggressive educational campaign.

Nov 7: The U.S. Supreme Court upholds the constitutionality of the Taft-Hartley Act and orders a half a million striking steelworkers to return to work for an eighty-day cooling-off period.

Nov 16: The musical The Sound of Music premieres on Broadway at the Lunt-Fontanne Theatre. 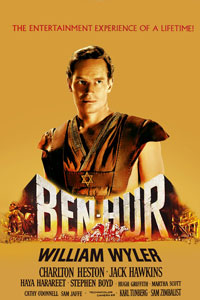 Nov 19: The Rocky and Bullwinkle Show premieres on ABC as Rocky and Friends. The show will be re-named when it becomes clear the Bullwinkle the moose has become more popular than Rocky the flying squirrel. 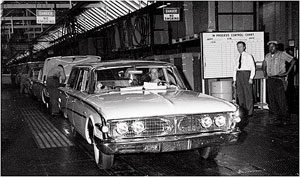 Nov 19:  Ford Motor Company pulls the plug on the Edsel division as the last eighteen 1960 Edsels roll off the Louisville assembly line. The Edsel’s demise comes after losing more than $100 million (about $900 million today) during its three-year existence.

Nov 20: The Declaration of the Rights of the Child is adopted by the United Nations. 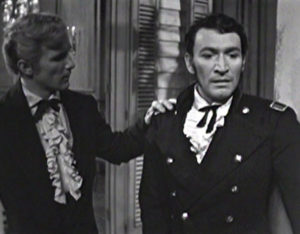 Nov 24: Britain’s ITV broadcasts a gay-themed drama. Julien Greene’s 1953 play South had been banned from public performance in London in 1955. But just four years later, it is broadcast live on ITV’s Play of the Week. South, as the title suggests, is set in the American Deep South just before the Civil War. An arrogant exiled Polish officer Lt. Jan Wicziewsky (played by Peter Wyngarde) is staying with a wealthy plantation family. His haughtiness is quickly deflated with the arrival of dashing young army officer, Eric MacClure (played by Graydon Gould), who forces Wicziewsky to face up to his deepest, darkest secret. A reviewer for The Stage and Television Today finds the play “moving and poignant. … Needless to say Peter Wyngarde as Jan the man who couldn’t talk of his love like other men, gave a stunningly brilliant performance, controlled and delicately pitched.” But the Daily Sketch counters: “I do NOT see anything attractive in the agonies and ecstasies of a pervert, especially in close-up in my sitting room. This is not prudishness. There are some indecencies in life that are best left covered up.”

Nov 29: Rev. Martin Luther King., Jr., gives his last sermon as a pastor of Dexter Avenue Baptist Church in Montgomery, Alabama. He is resigning his pastorship to devote more time to the civil rights movement.