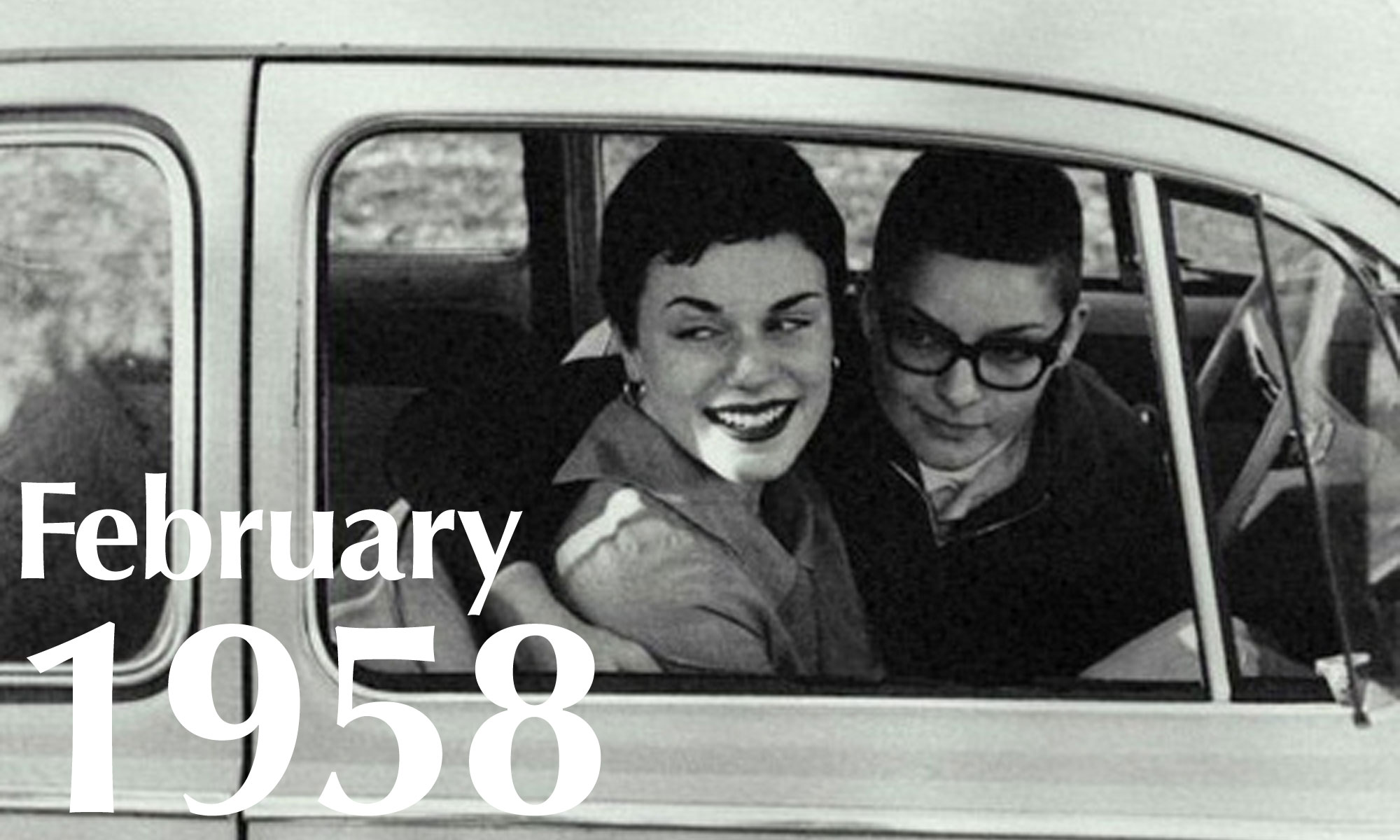 Feb 1: A military transport and a Navy patrol bomber collide in mid-air over Norwalk, California, outside of Los Angeles. Forty-seven are killed, including one person on the ground.

Feb 5: During a practice exercise, an F-86 fighter plane collides with the B-47 bomber carrying a 7,600-pound Mark 15 nuclear bomb over the waters off Tybee Island near Savannah, Georgia. To protect the aircrew from a possible detonation, the bomb is jettisoned into the water. It has never been recovered.

Feb 5: A second attempt to launch a U.S. satellite by the Navy’s Vanguard project ends in failure when the rocket breaks apart fifty-five seconds after lift-off. 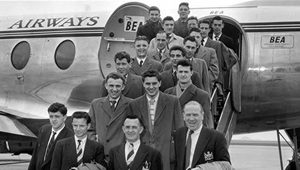 Feb 6: Seven Manchester United footballers are among the twenty-one people killed in the Munich air disaster in West Germany. They were on a return flight from a European Cup game in Yugoslavia. The British European Airways flight had stopped in Munich for refueling. The Airspeed Ambassador 2 aircraft crashes during its third attempt to take off from Munich-Riem Airport’s slush-covered runway.

Feb 19: The Federal Reserve Board reduces the reserve requirements for its member banks in what is described as the most substantial counter-recession move so far in the current slump. This action will potentially pump as much as $3 billion (about $26.5 billion today) into the economy. 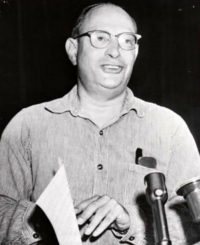 Feb 20: Nathan Leopold is given parole after serving almost 33½ year is prison for murder. Leopold and Richard Loeb committed one of the most shocking murders in history when they killed 14-year-old Bobby Franks in Chicago in 1924. Loeb had been fatally stabbed in a prison shower in 1936.