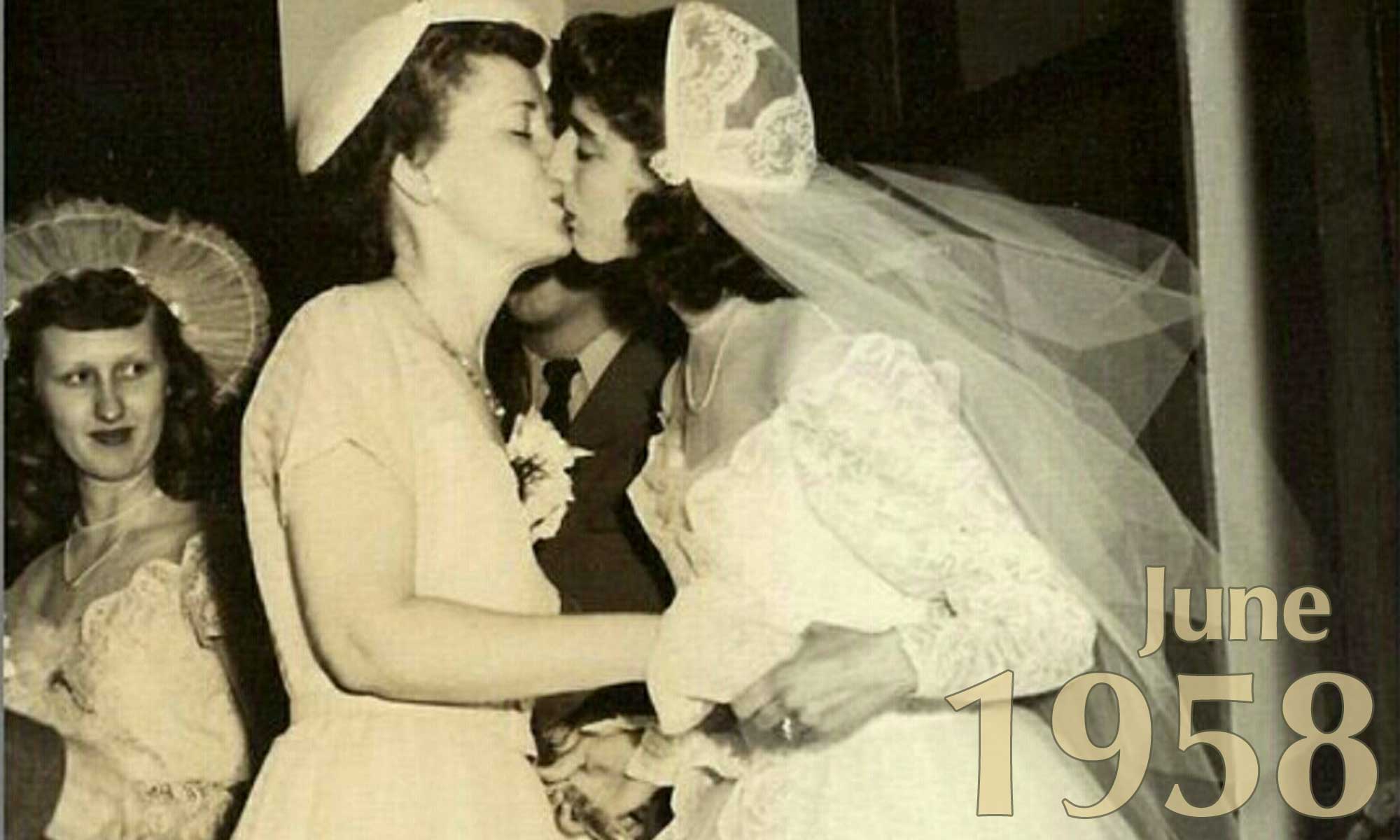 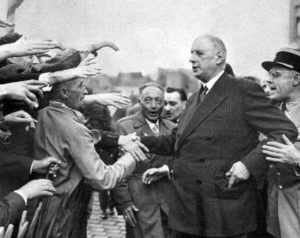 Jun 1: France’s National Assembly names Gen. Charles de Gaulle Premier in a 329-224 vote. The Assembly grants de Gaulle six months of full decree power without parliamentary interference. It also acquiesces to de Gaulle’s demands for a new constitution, and gives him the authority to submit a referendum allowing a new basis of association between France and its territories. De Gaulle puts together a national unity cabinet consisting of three former Premiers and representatives from seven party across the political spectrum. Right-wing French insurgent leaders in Algiers express bitterness over being excluded from the cabinet and fear that the referendum will open the way to Algerian independence. France’s Fourth Republic effectively ends on June 3.

Jun 9: Sheb Willey’s single “The Purple People Eater” begins its six week run at the top of the charts.

Jun 10: Sydney, NSW, Police Commissioner Discuses Homosexual “Menace.” Police Commissioner C.J. Delaney offered his thoughts at a Rotary Club luncheon at the Trocadero. He was worried about the rise in the number of homosexual arrests: “In 1954, 286 people were convicted for homosexual offences,” he said. “In 1957, we had 475 convictions — an increase of 66%. These figures merely represent offences committed in parks, lavatories, and picture theatres. But if we consider offences behind closed doors, this would double, treble the amount.”

Jun 11: Louisiana State University president Troy H. Middleton affirms the university’s commitment to segregation before legislators in Baton Rouge. “To my knowledge no member of the L.S.U. faculty is teaching integration,” he says. “I know of no teaching or philosophy at L.S.U. that would undermine our way of life.” Legislators are alarmed that 66 faculty members signed a Louisiana Civil Liberties Union petition opposing bills that would close schools rather than submit to integration. “Advocating integration is one thing,” says State Rep. John Garrett. “Teaching it to our children is quite another.”

Jun 16: In a 5-4 ruling, the U.S. Supreme Court overturns a State Department regulation denying U.S. passports to suspected Communists and others of allegedly dubious loyalty. The court rules narrowly that Congress did not authorize the State Department to impose such rules. It leaves unanswered the question of whether Congress has the power to do so. 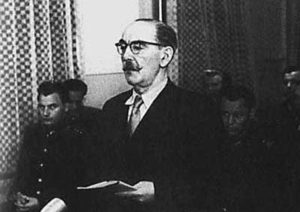 Jun 16: Former Hungarian Prime Minister Imre Nagy and three other leaders of the failed 1956 revolution are executed following a secret trial. The executions are condemned around the world. Over the next several days, violent protests take place outside of Soviet embassies in Denmark, Norway, Uruguay, West Germany, and at the Soviet’s U.N. mission in New York.

Jun 26: The U.S. Navy fails to send a Vanguard satellite in to orbit when the rocket’s second stage fails to ignite. This is the third consecutive Vanguard launch failure since the tiny Vanguard I Satellite was launched on March 17. 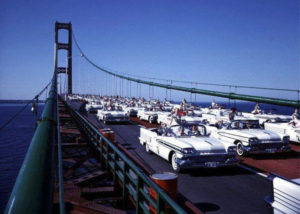 Jun 28: Mackinac Bridge, a five-mile span connecting Michigan’s upper and lower peninsulas, is dedicated. The span’s central portion, consisting of an 8,614 foot-long suspension bridge, is the longest in the world.

Jun 30: The U.S. Senate approves the admission of Alaska as the 49th state. The bill goes to President Eisenhower, who is expected to sign it.

Jun 30: The U.S. Supreme Court unanimously rules that Alabama’s law requiring the NAACP to turn over its membership rolls violates the U.S. Constitution’s guarantee of freedom of association.