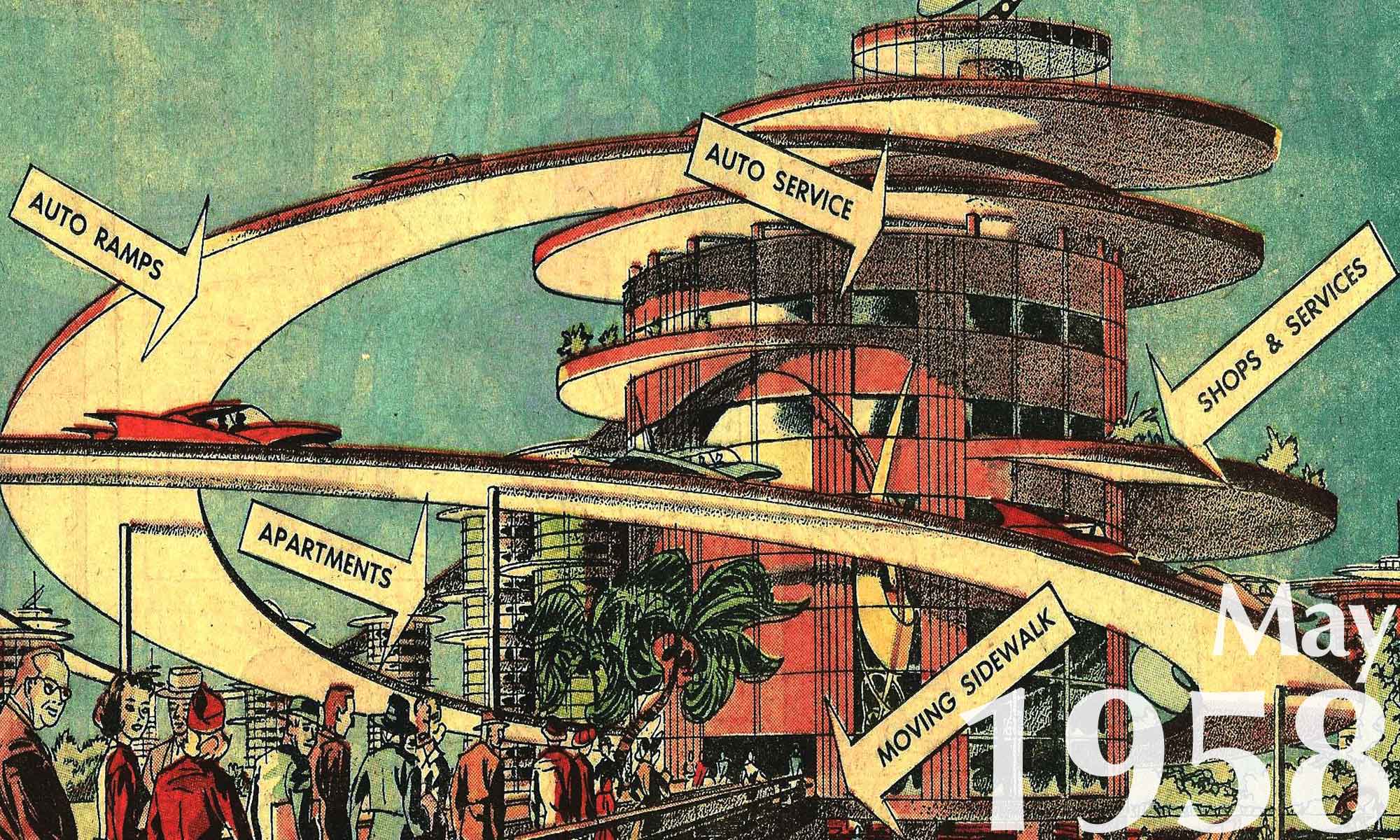 May 6: Millions of people in New York, New Jersey, Pennsylvania and Connecticut participate in a ten-minute mock nuclear attack. In Operation Alert 1958, non-essential traffic comes to a halt and people walk calmly to civil defense shelters. President Eisenhower leaves the White House and goes to a secret shelter, and trading in the New York Stock Exchange is suspended for twenty minutes.  Nine pacifists, including Catholic peace activist Dorothy Day, protest the drill in New York City. They are arrested for refusing to take shelter.  One Buffalo department store takes advantage of the raid by holding a half-price sale beginning with the red alert siren and ending with the all-clear siren ten minutes later. 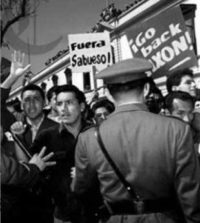 May 8: Vice President Richard Nixon is attacked, shoved and booed by protesting students in Lima, Peru, at a stop in his eight-nation tour of South America.

May 9: The Alfred Hitchcock film Vertigo is released.

May 12: At a meeting of the National Newspaper Publishers Association in Washington D.C., President Eisenhower tells the African-American audience that “there are no revolutionary cures” for discrimination. He says that solutions to the problem of discrimination require “patience and forbearance.” He tells the gathering that every American, regardless of color or creed, must respect the law and to know that “he is equal before the law.” William O. Walker, the Association’s president, says that this is “the kind of advice we have been getting” since the 1954 Supreme Court decision in Brown v. Board of Education. That decision called for integration with “deliberate speed.” “How long is deliberate speed?” asked Walker. 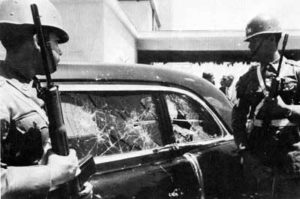 May 13: Vice President Richard Nixon’s car is attacked by anti-American demonstrators during a visit to Caracas, Venezuela. The U.S. flies troops to the Caribbean in case Venezuela fails to guarantee Nixon’s safety.

May 13: French troops seize control of Algeria and demand the return of Gen. Charles de Gaulle as Premier of France. The coup takes place as Premier Pierre Phimlin is named to the post by the National Assembly in Paris. The Algerian junta is led by Gen. Jacques Massu, who led a group of paratroopers in seizing control of the Algiers radio station. The dissident troops vow they will continue to fight on behalf of the European minority in Algeria against an anticipated move to devolve power to the Muslim nationalist majority. The move threatens to plunge France into a civil war.

May 14: Vice President cuts short his visit to Venezuela and lands in San Juan, Puerto Rico.

May 15: Gen. Charles de Gaulle announces that he stands ready to take power as Premier of the French Republic. His announcement dashes hopes that the Algerian coup might end soon. 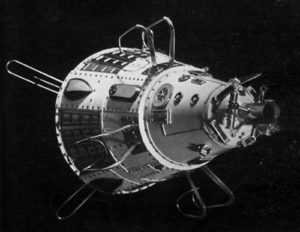 May 15: The Vincent Minelli film Gigi is released.

May 19: Gen. Charles de Gaulle offers to lead France by “exceptional” but legal means, and denies that he seeks to impose himself as dictator. He voices his approval of the Algerian coup as a means to avert serious bloodshed.

May 22: Eight Nike missiles armed with conventional warheads explode at an Army missile site in Middletown, New Jersey. Six soldiers and four on-base civilians are killed. A twelve-foot section of a missile lands in a back yard three-quarters of a mile away.

May 23: French Premier Pierre Pflimlin rejects renewed demands from Algerian rebels to step aside and place Gen. Charles de Gaulle in power. In Algeria, Military ruler Gen. Raoul Salan formally recognizes the system of public safety committees, or juntas, that have sprung up in Algeria since the May 13 uprising.

May 25: France edges closer to civil war when right-wing French anti-Government forces in Algeria seize control of the island of Corsica.

May 26: Four French warships, including the aircraft carrier La Fayette, arrive in Algeria. They are commanded by Admiral Philippe-Marie Auboyneau, a fervent de Gaulle supporter.

May 27: President Eisenhower asks Congress to drop the idea of tax cuts to stimulate the economy out of concerns of the effect it would have on the deficit. 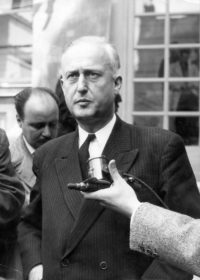 May 27: French Premier Pierre Pflimlin resigns despite heavy backing by the National Assembly. Gen. Charles de Gaulle is expected to become France’s new leader, although it is unclear what constitutional means are available to bring him to power. 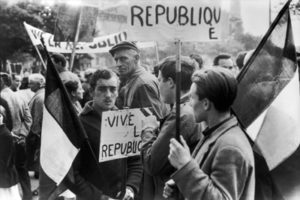 May 28: French anti-Gaullists march in massive peaceful demonstrations in Paris, protesting the prospect that Gen. Charles de Gaulle may come to power through non-constitutional means and establish an  authoritarian regime.

May 29: Gen. Charles de Gaulle reaches an agreement with French President René Coty to form a cabinet. De Gaulle conditions his acceptance on receiving “full powers” from the National assembly to avert civil war and the reform the French Constitution. The Algerian junta threatens Paris with civil war if the National Assembly stands in the way of de Gaulle’s decision to “assure the destiny of the fatherland.” The French economy teeters on collapse.

May 29: With the end of the school year at an end, President Eisenhower directs that the Arkansas National Guard be removed from Little Rock Central High School. The President strongly implies that Federal troops will return next fall of state and local officials fail to prevent obstruction of school integration.

May 29: The film No Time for Sergeants is released. 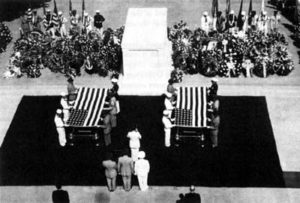 May 30: The bodies of unidentified U.S. soldiers killed in action during World War II and the Korean War are interred at the Tomb of the Unknown Soldier in Arlington National Cemetery.