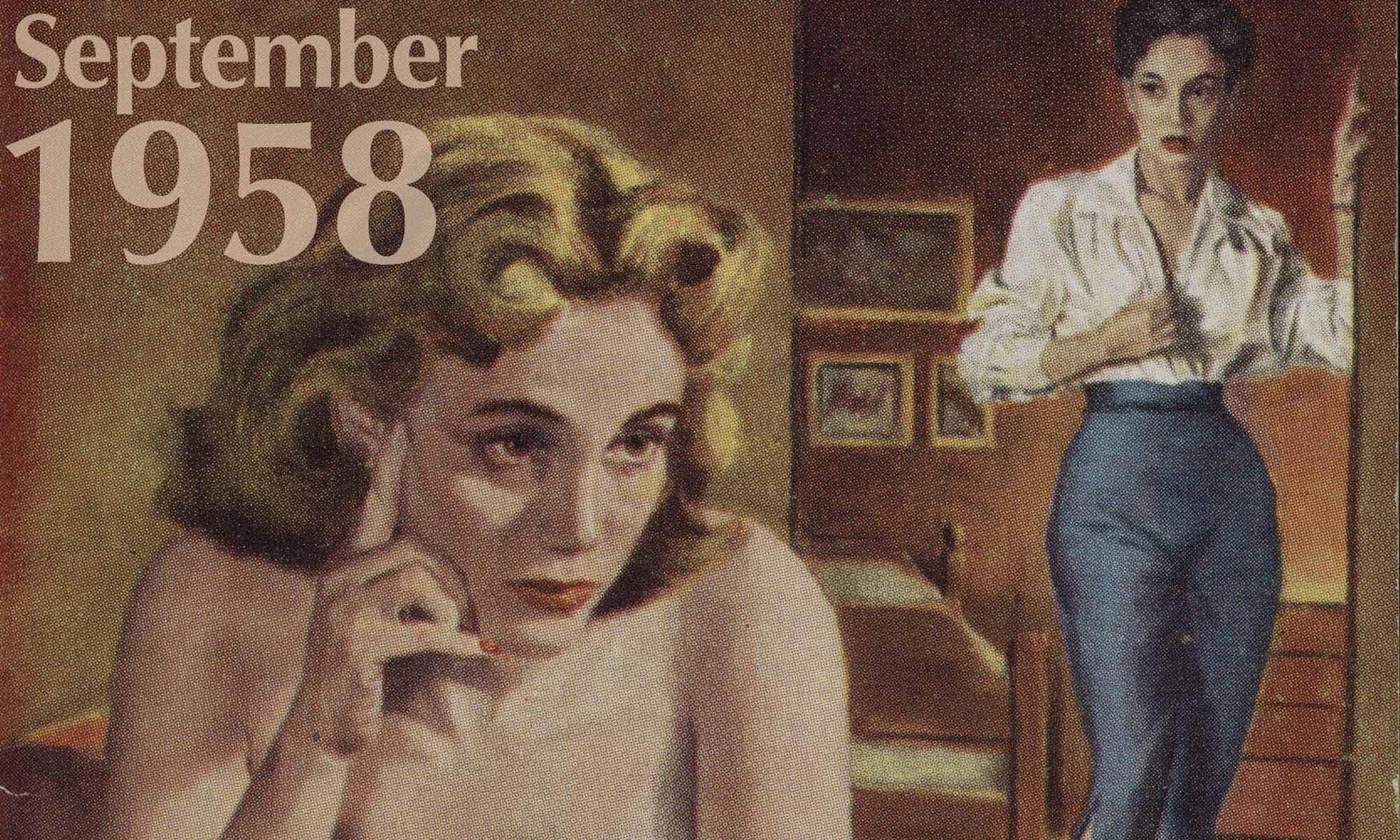 Sep 1: The Little Rock school board delays the opening of Central High School until September 15. 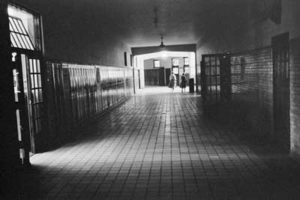 Sep 20: The film Cat on a Hot Tin Roof is released.

Sep 26: The Navy attempts to launch yet another Vanguard satellite into orbit. This effort fails when the rocket’s second stage fails to ignite. This is the the fourth consecutive failure of the Vanguard program. 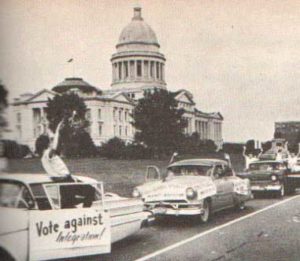 Sep 27: Little Rock voters overwhelmingly defeat a referendum to reopen the city’s high schools. The ballot measure doesn’t ask to re-open the schools. Instead, it reads: “For racial integration of all schools within the Little Rock School District.” The high schools were closed by Arkansas Gov. Orval E. Faubus to thwart integration efforts. Faubus’s action triggered the referendum, which sees city voters uphold segregation with a 3:1 ratio with an unusually heavy turnout. The high schools will remain closed for the rest of the school year, depriving the city’s  3,665 students, both black and white, of a free high school education The 1958-1959 school year will become known as the Lost Year for these students. 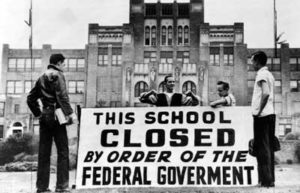 Sep 29: The U.S. Supreme Court, in a strongly-worded unanimous ruling, forbids a plan by Arkansas Gov. Orval E. Faubus to close the city’s high schools and turn the buildings over to the newly-formed Little Rock Private School Corporation to re-open them as private schools. The Court rules that its desegregation order applies not only to public schools, but also to any school “where there is state participation through any arrangement, management, funds or property.” The Court observes that every public official takes an oath to uphold the Federal Constitution. “No state legislator or executive or judicial officer can war against the Constitution without violating his undertaking to support it.” The Private School Corporation responds with a sign in front of Central High reading “This school closed by order of the federal government.” Faubus will order the schools remain closed until he can create a separate volunteer-funded system that does not use public school property.

Sep 29: Tommy Edward’s single “It’s All In The Game” begins its five week run at the top of the charts.