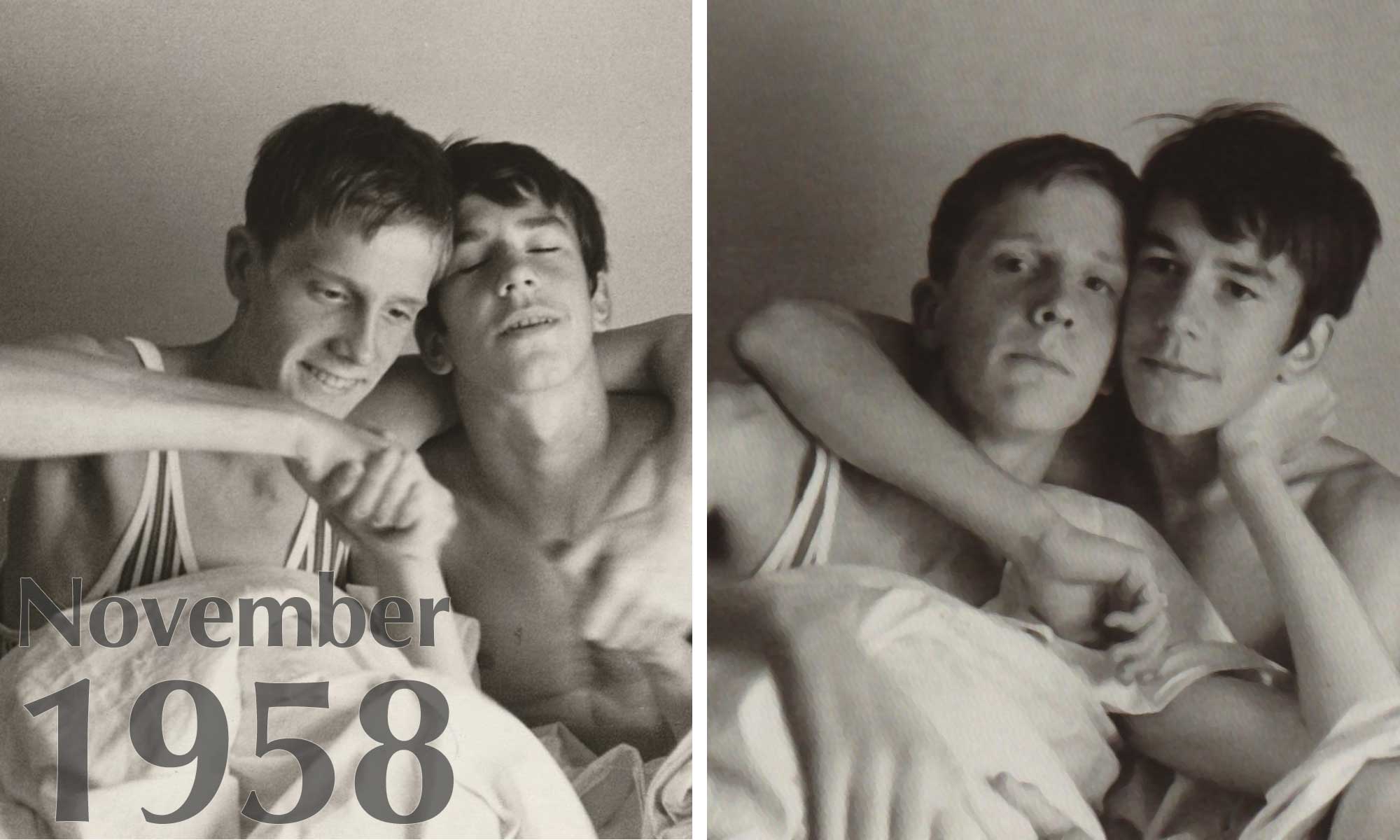 Nov 4: Recession-weary voters give Democrats their largest majorities in the House and Senate since the days of the New Deal. In the  mid-term elections, Senate Democrats extend their two-seat majority to twenty-six by defeating ten Republican incumbents, taking three seats held by retiring Republicans, and winning the two new Senate seats for Alaska. This is the largest swing in the Senate’s history.  In the House, Democrats pick up 49 seats, including the new seat for Alaska, to extend their majority to 130 seats over the Republicans. The entires six-seat Connecticut delegation goes from all-Republican to all-Democratic. Six of eight Republican districts in Indiana change hands. But in Little Rock, school board member Dr. Dale Alford (D), a staunch segregationist, defeats moderate Democratic Rep. Brook Hays in a write-in campaign. 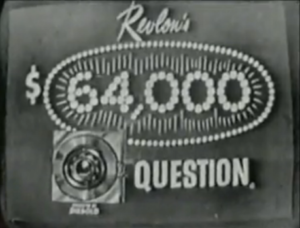 Nov 4: The growing quiz show scandal claims another program when CBS cancels The $64,000 Question. It was the original quiz show that launched the era of big money prize program on TV. Since its debut in 1955, it has given away $2.1 million in cash (about $18.4 million today) and twenty-nine Cadillacs. CBS Executive Vice President denies that the program suffered from “integrity” problems, and blames the cancellation on declining ratings.

Nov 8: Albert Freedman, producer of the cancelled quiz show Twenty-One, is indicted by the New York District Attorney for perjury. Freedman is accused of lying while testifying before a grand jury that he didn’t supply questions or answers to quiz show contestants prior to their appearance on the show.

Nov 8: The third Air Force attempt to launch a Pioneer luner orbiter fails due to a failure in the Thor rocket’s third stage.

Nov 10: The Eight Circuit Court of Appeals prohibits the Little Rock Board of Education from engaging in any acts “capable of serving to impede, thwart or frustrate the execution of the integration plan.” It makes permanent a restraining order prohibiting the board from leasing the schools to the Private School Corporation set up to operate them as segregated schools. The Corporation is educating about 750 white juniors and seniors in buildings leased from an individual and a church. Arkansas Gov. Orval Faubus, in Louisiana to address a White Citizens Council rally, says that he doesn’t think the ruling will have an impact. “I do not think it is anticipated by anyone that the Federal courts will close all private schools in the nation.”

Nov 13: The Roman Catholic Bishops of the United States, at a national meeting in Washington, D.C., call for an end to segregation. The prelates call on “responsible and sober-minded Americans of all religious faith, in all areas of our land … to seize the mantle of leadership from the agitator and the racist.” It says that enforced segregation cannot be “reconciled with the Christian view of our fellow man.” Segregation “in itself and by its very nature imposes a stigma of inferiority … It is a matter of historical fact that segregation in our country has led to oppressive conditions and the denial of basic human rights for the Negro.”

Nov 13: The Council of Bishops of the Methodist Church, at a meeting in Cincinnati, unanimously reaffirms its support for integration. The statement urges Methodists to accept and obey Supreme Court integration rulings, saying that doing otherwise “ultimately leads to anarchy.” The Bishops say they are “disturbed by the growing disregard of law evidence by the bombing of synagogues, churches, schools and even private dwellings.”

Nov 22: A statement issued by 312 white ministers in Atlanta call on state and local officials to draft a plan to integrate the public schools and create a biracial citizens’ commissions to address other community issues. The statement reiterates that the ministers “do not believe in the wisdom of massive integration and are sincerely opposed to the amalgamation of the races,” but acknowledges that “there are some areas in which some integration in schools at this time would be possible without insurmountable difficulty.” The statement adds that “there are other areas where such integration would involve needless hardship and grave danger.” It urges compliance with Supreme Court rulings and warns “against any suggestion that church property be used as a means of circumventing the law of the nation.”